I arrived home tonight with my partner Jen and shortly after we settled in, Jen announced that Steve Jobs had died. I could not believe it. I pulled out my iPhone and checked. It was true, he had passed. A wave of sadness flushed over my body. I guess we all kind of knew that Steve Jobs would eventually succumb to his illness but this just seemed too soon.


I had just watched Apple's media event the previous day announcing the new iPhone 4s. It was the first major event without Steve since Tim Cook took the helm only a month earlier. I was excited about the announcements but the event was not the same without the iconic Jobs passionately unveiling Apple's latest inventions. Perhaps the empty seat in the auditorium with the "reserved" cover was a telling sign.

I have always been interested in technology and computers. It was a spark ignited with the Commodore 64 and fanned in to a passion programming Apple IIs in high-school. That passion turned in to a 22 year career in IT before I moved on to photography. Despite my career shift I never lost my passion for technology.

For most of my career I was always using personal computers running a Microsoft operating system of some sort. That all changed about 3 years ago when I bought my first Mac - an iMac. I was transformed. Computers became fun again. Instead of constantly maintaining, fixing and upgrading them, I just got to use them. It was refreshing. It was exhilarating. Shortly after my iMac came a Macbook Pro and not long after that an iPhone, which was joined this spring by an iPad 2. I was having a blast! No longer was it was work. I was using these innovative tools to create and explore - everything the personal computer revolution promised us.

I became a passionate Apple fan. The incredible quality of these devices, the "it just works" design - you could tell that so much thought and passion went in to creating these amazing gadgets. I noticed Apple products more and more and I noticed the people using them. Mac people were just cooler. They were the creatives, the rebels, the visionaries and the dreamers.

Steve Jobs' incredible vision, passion and creativity has forever altered this world. He has left an indelible mark on this planet and has inspired a generation. It is so hard to accept that he is gone. To me it seems like he was just getting started. It is difficult to guess where his imagination would have led us in the years and decades to come. I wish we could have found out.

I read so many lovely tributes to this amazing individual but I think this simple, poignant message on Apple.com tonight sums it up very nicely.

Apple has lost a visionary and creative genius, and the world has lost an amazing
human being. Those of us who have been fortunate enough to know and work with Steve have lost a dear friend and an inspiring mentor. Steve leaves behind a company that only he could have built, and his spirit will forever be the foundation of Apple.

Steve, thank you for being "insanely great". You will be missed. 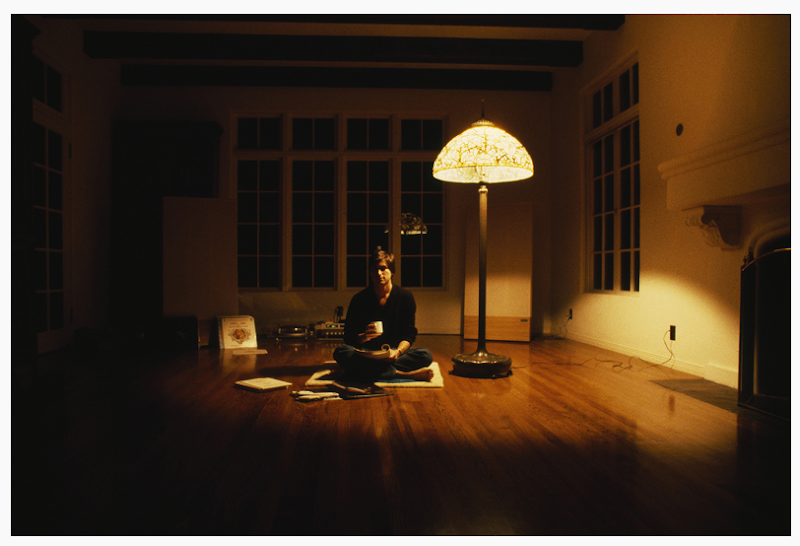